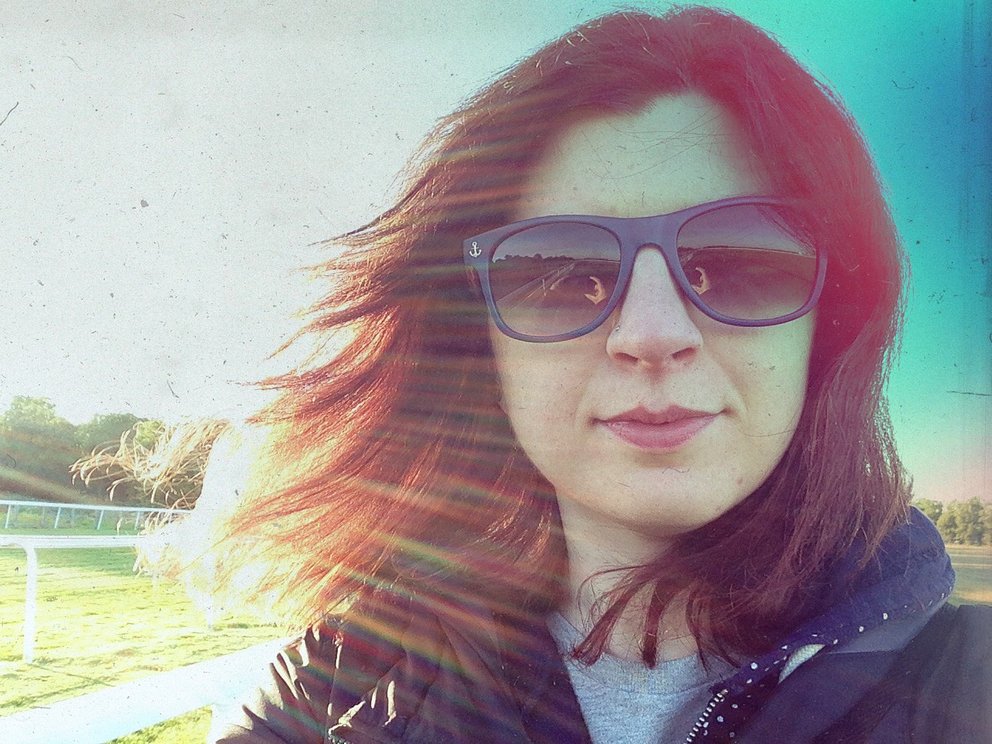 I'm a freelance photographer with over 14 years experience of taking pictures for a range of clients.

I specialise in music photography, and I've shot bands in a variety of venues over the years. I also co-founded Push to Fire online music magazine and was Editor of the site for four years (2008-2012).

Alongside music photography, I've got plenty of experience of working in formal corporate environments. I previously worked as a Social Media Producer, responsible for managing content and strategy for the University of York's main central social channels. During my time in the University's Communications team I also produced a range of visual and written content for print, digital and social, and covered a number of high-profile events on campus including the BBC Question Time Election Special in 2017. Photos I took for the University have been published in local and national newspapers, magazines, news websites and on social media.

In 2017 I completed a full-length documentary film on gender equality in UK music scenes. So, Which Band is Your Boyfriend In? premiered at Manchester Punk Festival and Doc'n Roll Film Festival (London) 2018. It was also included in Doc'n Roll Film Festival 2019 (Nottingham) and is available to watch through Doc'n Roll TV. A short version of the film was shown at GRRL HAUS CINEMA in both Boston, MA, USA and Berlin, Germany. The film has also been shown at a number of independent screenings across the globe to help raise funds to support women in music. 'So, Which Band is Your Boyfriend In?' was released in summer 2019, and is available to buy/rent on Amazon Prime and Vimeo On Demand.

I love music and it's always been an important a part of my life. I've been playing piano since I was 4 and trumpet since I was 10. I also play melodica, bass guitar and sing backing vocals/harmonies. I have experience of playing in bands including reggae/ska/punk band Copasetics (2009-2014) and trumpet in ska punk 8-piece Munky Punch (2003-2006). I'm currently looking for more opportunities to write and play music.

Get in touch and tell me what you need! Whether you need professional portraits, event photos or a music video - I can produce a range of photography and video content to meet your needs. I'm also available for image editing and social media campaign planning/content (ie strategy, schedules, text, video and imagery tailored for your chosen platforms).

Please get in touch via the contact page if you want to hire me - I'm reliable and affordable and always do an excellent job.